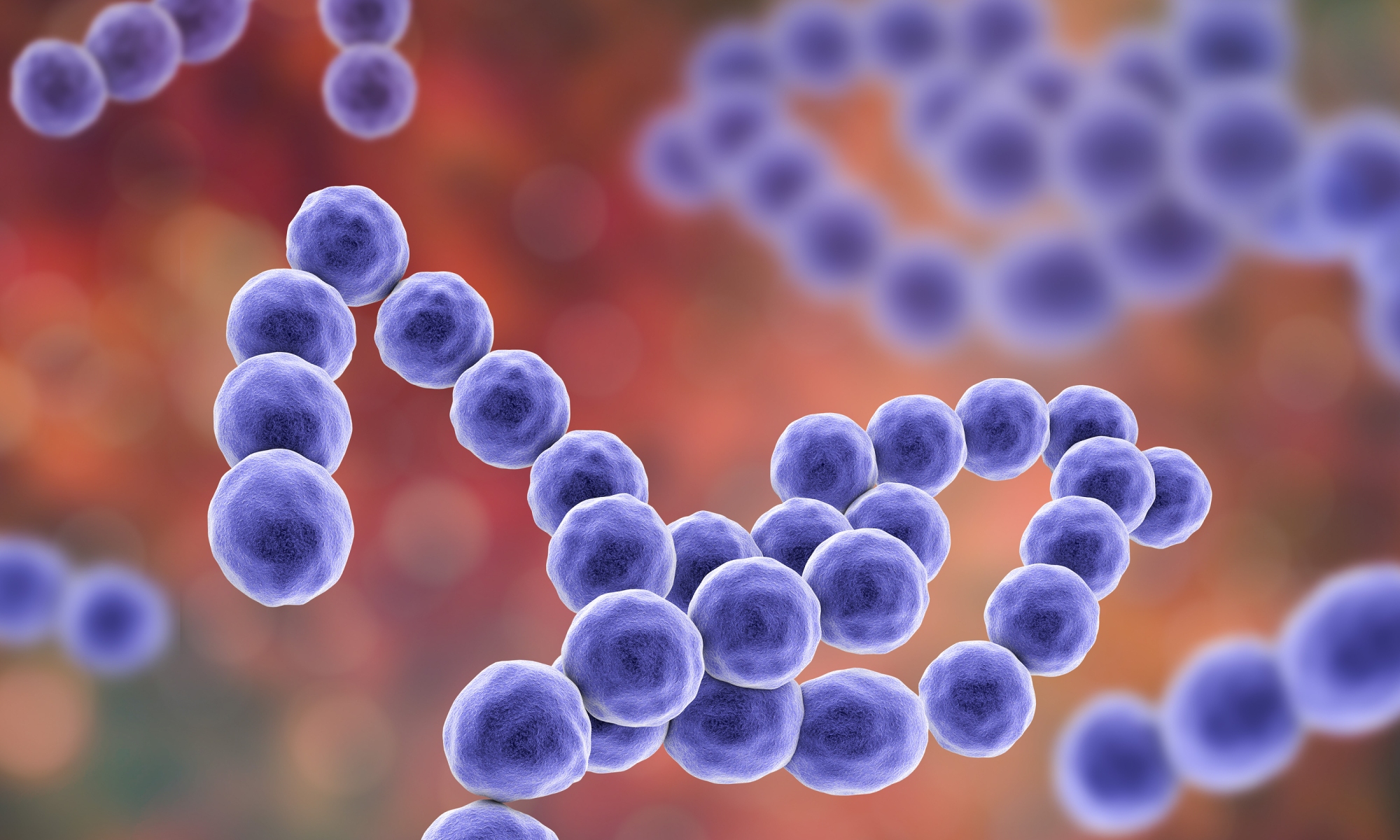 Akkermansia muciniphila is a mucin-degrading bacterium commonly found in human gut. Mucins are glycoprotein components of the mucous that coats the surfaces of cells lining the respiratory, digestive, and urogenital tracts. Increased mucin production occurs in many cancers (pancreas, lung, breast, ovary, colon and other tissues). Mucins are also over-expressed in lung diseases such as asthma, bronchitis, chronic obstructive pulmonary disease (COPD) or cystic fibrosis.

Akkermansia muciniphila has been inversely associated with:

Akkermansia muciniphila may represent 3–5% of the microbial composition in the healthy human intestinal tract, and have a crucial role in the regulation of the gut barrier and other homeostatic and metabolic functions.