The RDW value tells you whether enough of your red blood cells are of normal size and shape. 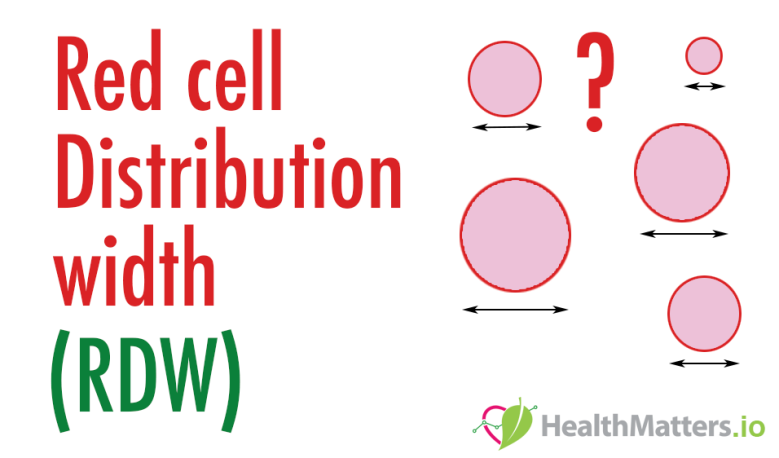 Why is this important?

The red blood cells are usually flat and lenticular (disc-shaped) with a diameter of around 7.5 µm (micrometer). 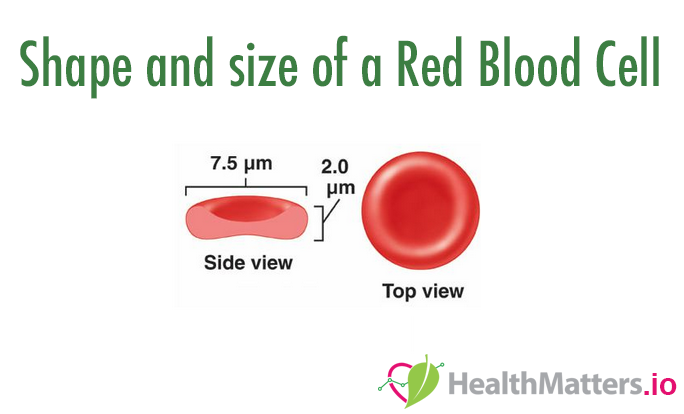 The sole function of red blood cells is to transport oxygen to different parts of the body.

Blood vessels are anything that carries blood. There are three major types of blood vessels: 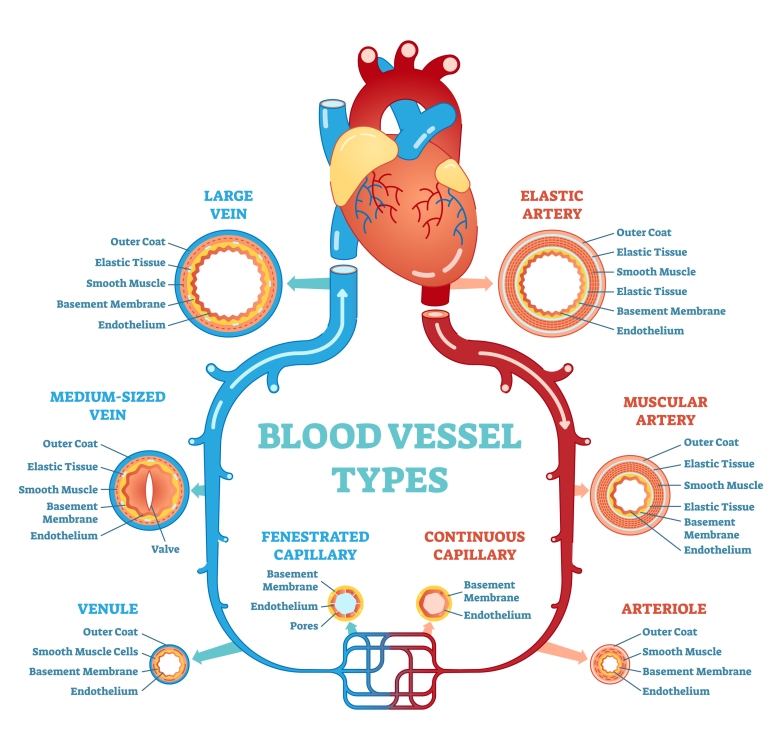 Let’s take a closer look at arteries and veins: 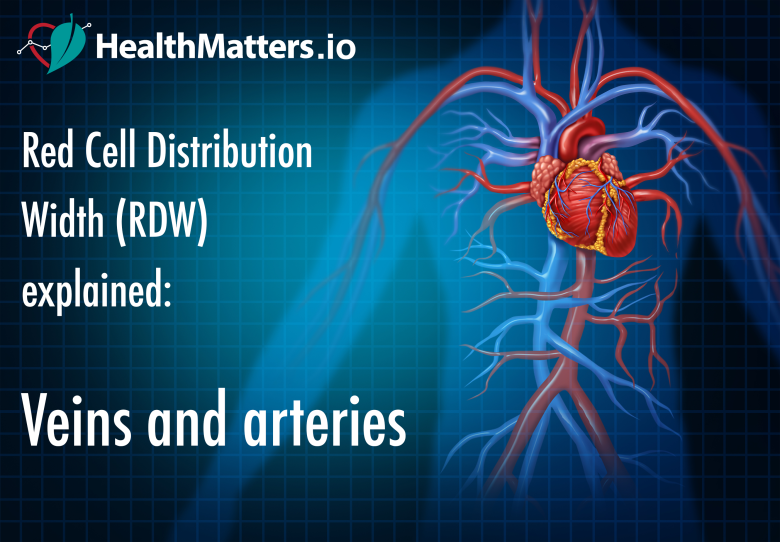 Arteries are usually indicated in red and veins in blue.

Capillaries are tiny blood vessels connecting arteries to veins. These blood vessels carry oxygen and nutrients to individual cells throughout the body. 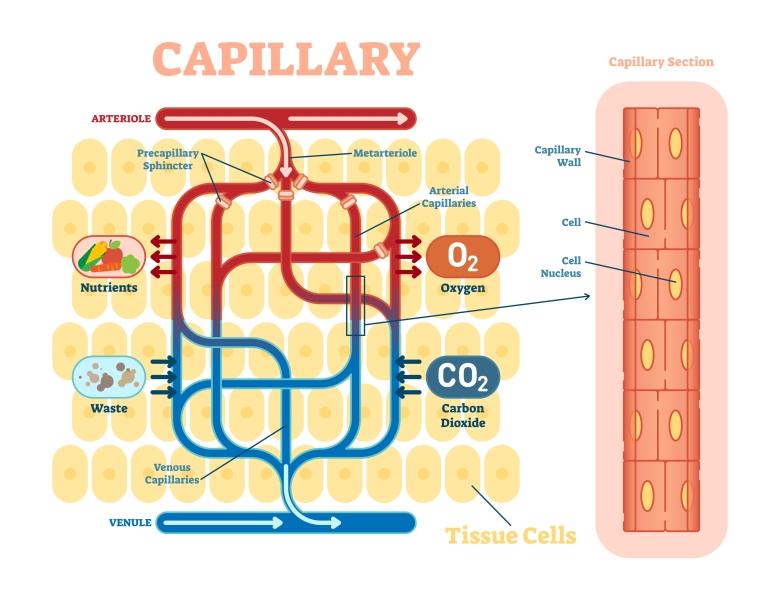 OK, back to the red blood cells and their distribution width:

Only when this process of “squeezing” through capillaries can happen, the supply of oxygen is guaranteed throughout the whole body.

By looking at the red cell distribution width value one can see how many red blood cells have a deviating form factor. If 85% to 89% are usually normally developed the RDW value then should range between 11% and 15%.

RDW-SD and RDW-CV are parameters that are analyzed as part of the red blood cell blood analysis:

So a higher or lower RDW-CV value would not indicate how much bigger or smaller the actual red blood cells are (=diameter), but rather how big the variation in cell size and volume is.

Here is how a sample volume curve would look like:

Mathematically, the RDW-CV is calculated with the following formula:

Let’s look at this formula a little closer:

Mean corpuscular volume (MCV), also called mean cell volume, is a measure of the average volume of a red blood cell. The normal range of a MCV value ranges between 80 to 96 fl (=femtoliter). This means that on average a red blood cell volume is, let’s say, 90 fl. If now the standard deviation from this curve is, let’s say, 10 fl then the RDW-CV value would be 11.1% and therefore in the normal range.

What if my RDW results are normal?

A person with a normal result may still have an underlying condition. Doctors often compare RDW results with those of a mean cell volume (MCV) test.

What if my RDW count is high?

If your red blood cells are unequal in size this is called anisocytosis. “Aniso” means unequal, and “cytosis” refers the characteristics, features and the number of cells.

Anisocytosis itself is a nonspecific term, as there are several different ways in which cells can be unequal.

When the shape and size of red blood cells are not correct, then oxygen is not being transported around the body as efficiently as it should be.

This can lead to:

A person may have:

To confirm a diagnosis, a doctor will compare the results of the RDW test with those of the MCV measurement.

What if my RDW count is low?

A low RDW means that the red blood cells vary little in size. This could be due to the following:

In these two disorders the red blood cells do not vary much in size because they are either all small or all large.