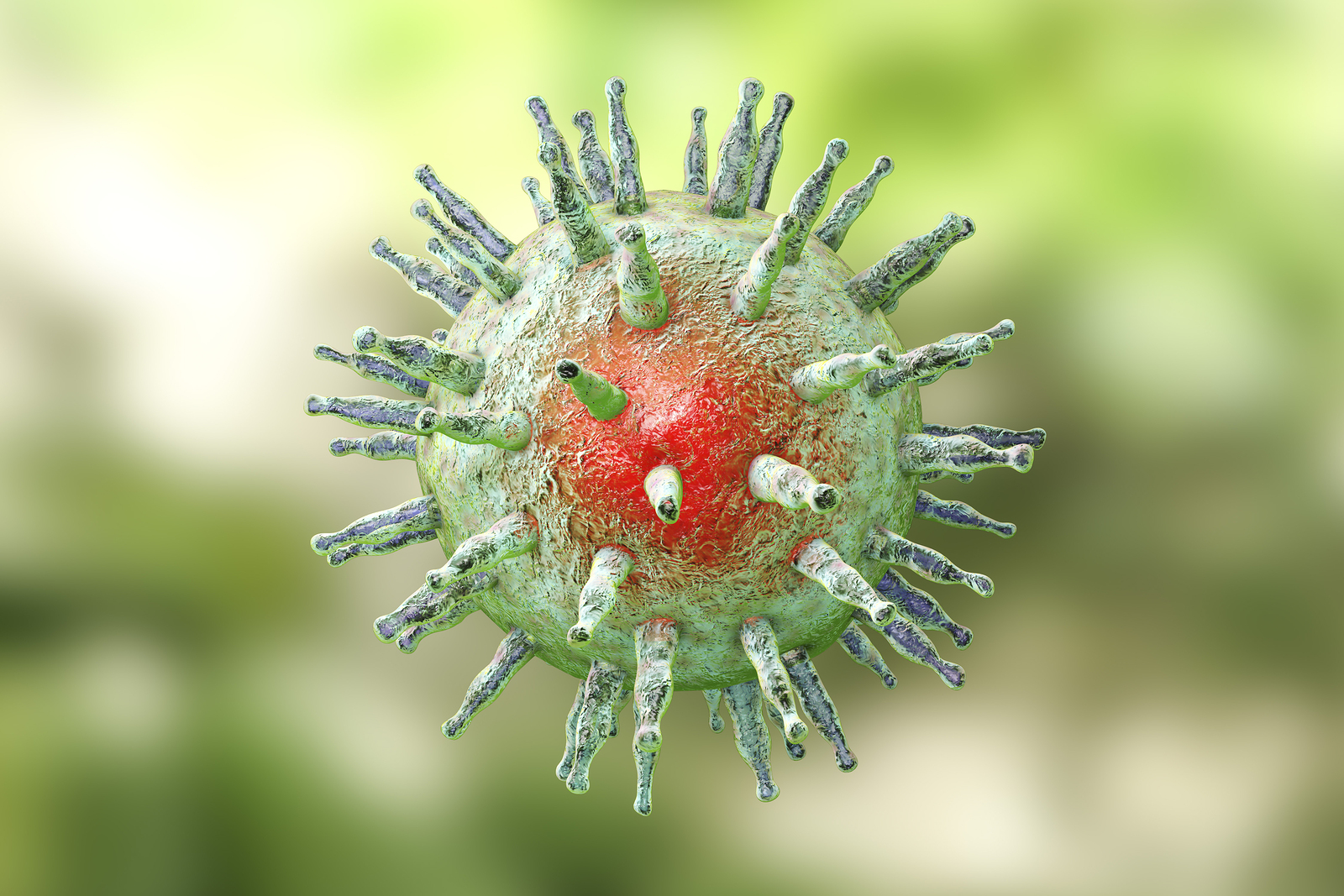 What is Infectious mononucleosis?

It is also called mono and is an infection often caused by the Epstein-Barr virus (EBV).

Epstein-Barr virus is very common and very contagious. According to the Centers for Disease Control and Prevention (CDC), most people in the United States are infected by EBV at some point in their lives.

The virus is present in the saliva of an infected person and is rapidly spread from person to person through close contact (i.e. kissing, sharing cups, etc). 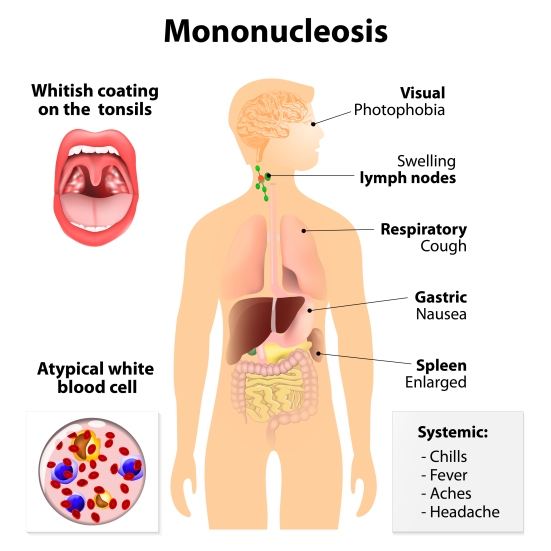 Infected people may also have:

Accuracy of the test:

The mono test is 71% to 90% accurate and may be used as an initial test for diagnosing infectious mononucleosis. However, the test does have a 25% false-negative rate due to the fact that some people infected with EBV do not produce the heterophile antibodies that the mono test is designed to detect. If a mono test is negative and suspicion it still high, then a test specific for EBV antibodies is usually performed.