Lactobacillus species is a type of bacteria. There are lots of different species of lactobacillus.

Lactobacillus bacteria are commonly found in the human gut, mouth and vagina. They are considered generally as “good bacteria”, and in fact may contribute to good health, often being included in probiotic supplements. These bacteria are characterized by their ability to produce lactic acid as a byproduct of glucose metabolism.

Lactobacillus is considered Gram-positive, which just means that they have a thick cell wall made of peptidoglycan (=consisting of sugars and amino acids).

Lactobacillus is a group of bacteria with more than 200 species. Lactobacillus bacteria have historically been used to make fermented dairy products.

Lactobacillus is important for gastrointestinal function, as they are involved in vitamin synthesis, natural antibiotic production, immune defense, digestion, detoxification of pro-carcinogens and a host of other activities. Ideally, levels of Lactobacillus should be 2+ or greater.

For women Lactobacillus species can also be considered a biomarkers and agent that can promote various aspects of vaginal health. 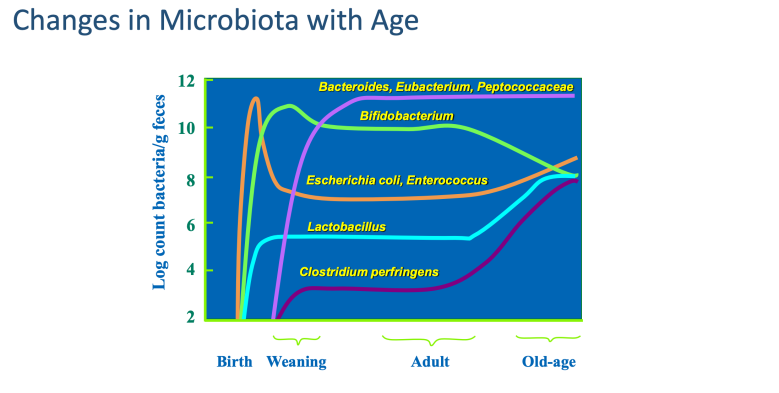 Lower levels have been seen in Irritable Bowel Syndrome (IBS):

In a study conducted in India faecal lactobacilli were significantly lower in anaemic women.