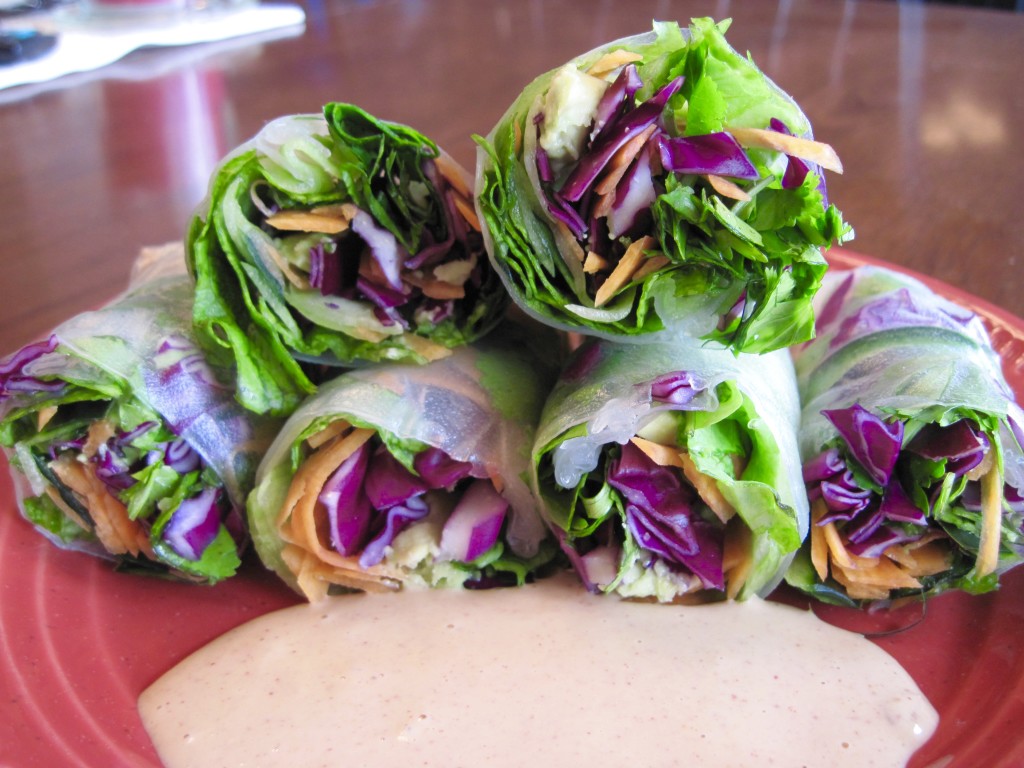 Courtney Pool is a nutritionist who specializes in vegan nutrition, juice cleansing, and healing overeating. She teaches others how to be vegan in a healthful, balanced way with the goal of lifelong success as a vegan. She has personally been vegan since 2005.

Courtney Pool is a nutritionist who specializes in vegan nutrition, juice cleansing, and healing overeating. She teaches others how to be vegan in a healthful, balanced way with the goal of lifelong success as a vegan. She has personally been vegan since 2005.

How did you become vegan?

At the beginning, I wasn’t seeking veganism. I had developed some health issues despite being young, including chronic fatigue syndrome, hormonal issues, viral problems and autoimmune symptoms. At the time, I had an awful diet that was not only high in animal products but also ate tons of junk food and little whole foods. I began researching into the natural health world, and eventually came across the book “The Food Revolution” by John Robbins. I didn’t know it was a vegan book, but it touched my heart in every way and was all it took for me to go vegan.

What is the most common question you have to answer about veganism and how do you answer it?

The most common questions I get are about protein and cheese cravings. I teach about how protein is easily found from plant-sources, and how some plant-sources like spirulina and chlorella are actually higher in their percentage of protein than any animal derived protein.

Cheese cravings can often be explained in that cheese is physically addictive to an extent.

What is your favourite quick to fix vegan snack?

I love healthy go-to’s, including plain fruit. Smoothies can be fast to make as well, and I also like snacks like hummus with vegetables or celery or apples with almond or peanut butter.

What is the perfect breakfast or first meal of the day?

I always go for one of three things:

But those are my personal preferences; there are lots of healthy vegan breakfasts I’d endorse!

What is your favourite vegan place?

I’ve enjoyed lots of great places in America. Some of my favorites include Sage’s Cafe in Salt Lake City, Native Foods in Boulder, Vedge in Philadelphia, and Sage Bistro in Los Angeles.

What is your favourite vegan product?

I go through lots of almond milk, chia seeds, and nutritional yeast!

You can make vegan cooking as simple or complicated as you like. Invest some time in the kitchen playing with new recipes, and find healthy versions of recipes you used to eat that were either not vegan, or super junky. Don’t be afraid of new ingredients like aquafaba or arrowroot flour. Be adventurous!

Do you track your blood results, if yes please specify.

I have been vegan for 11 years but never tracked my blood results. Though it’d be interesting to see, I’ve also not had any challenges going vegan that would prompt me to need to find out.

Do you take supplements if yes please explain?

I have taken supplements in the past and I do recommend them for people who know what deficiencies they may already have. I do not take any regularly and focus on getting as much as possible from my diet.

5 rice paper wrappers: you can make as many as you like, ingredients below should be enough for at least 5.

Get in touch with Courtney here: