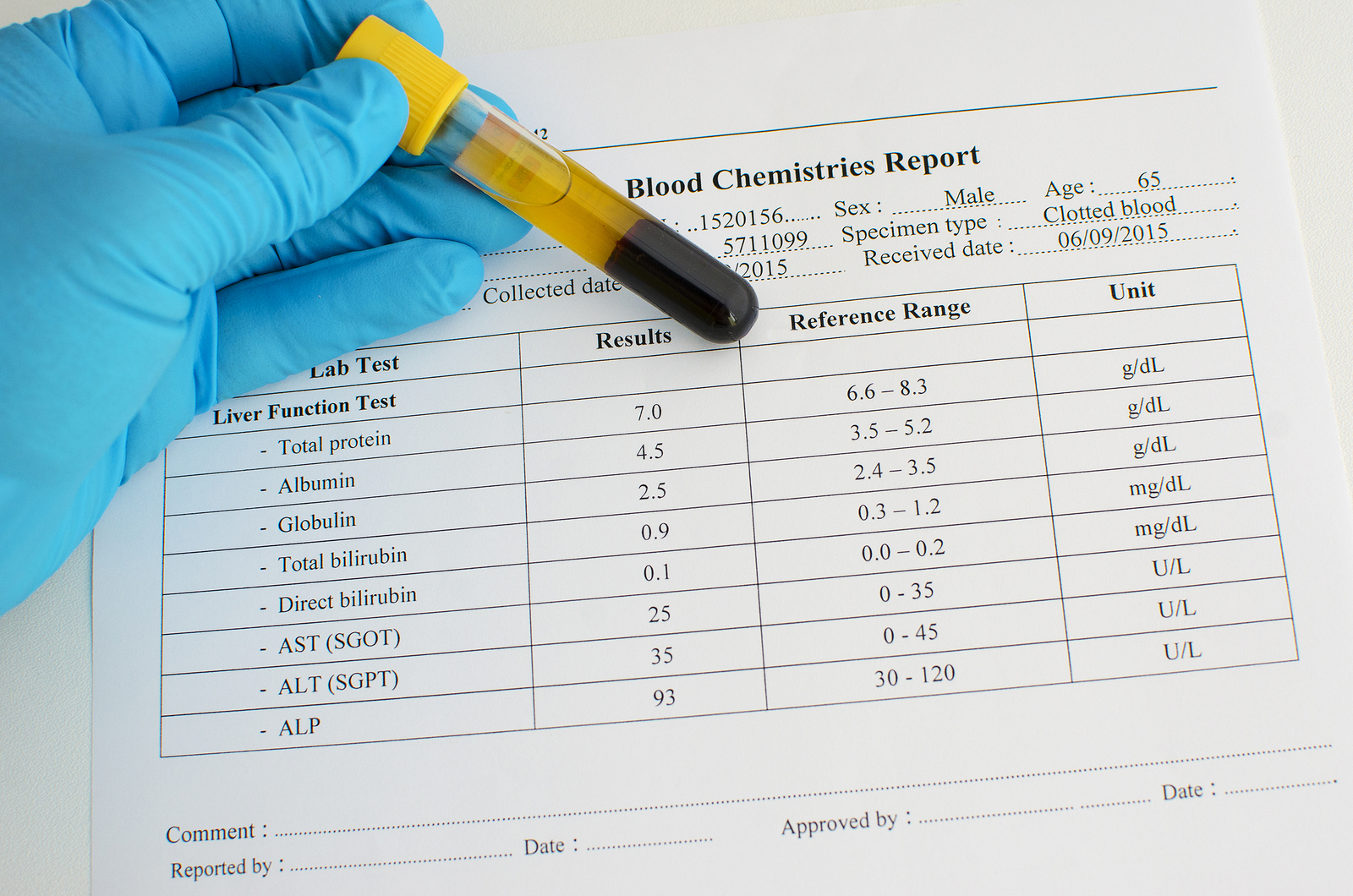 ALT and AST normal ranges vary depending on lab, in general: ≤ 40 U/L.

–> Should be rechecked before extensive work-up is undertaken.

(ALT and AST 5-15 times the upper limit of normal)

–> Should be investigated without waiting to confirm the persistence of abnormal ALT.

(ALT and AST greater than 15 times the ULN)